When the fire closed in on the tiny Victoria town, in the early hours of New Year’s Eve, Patsy sprang into action to herd her 900 sheep into a safe paddock away from the moving fire front.

“She’s earned front-seat privileges for the rest of her life.” 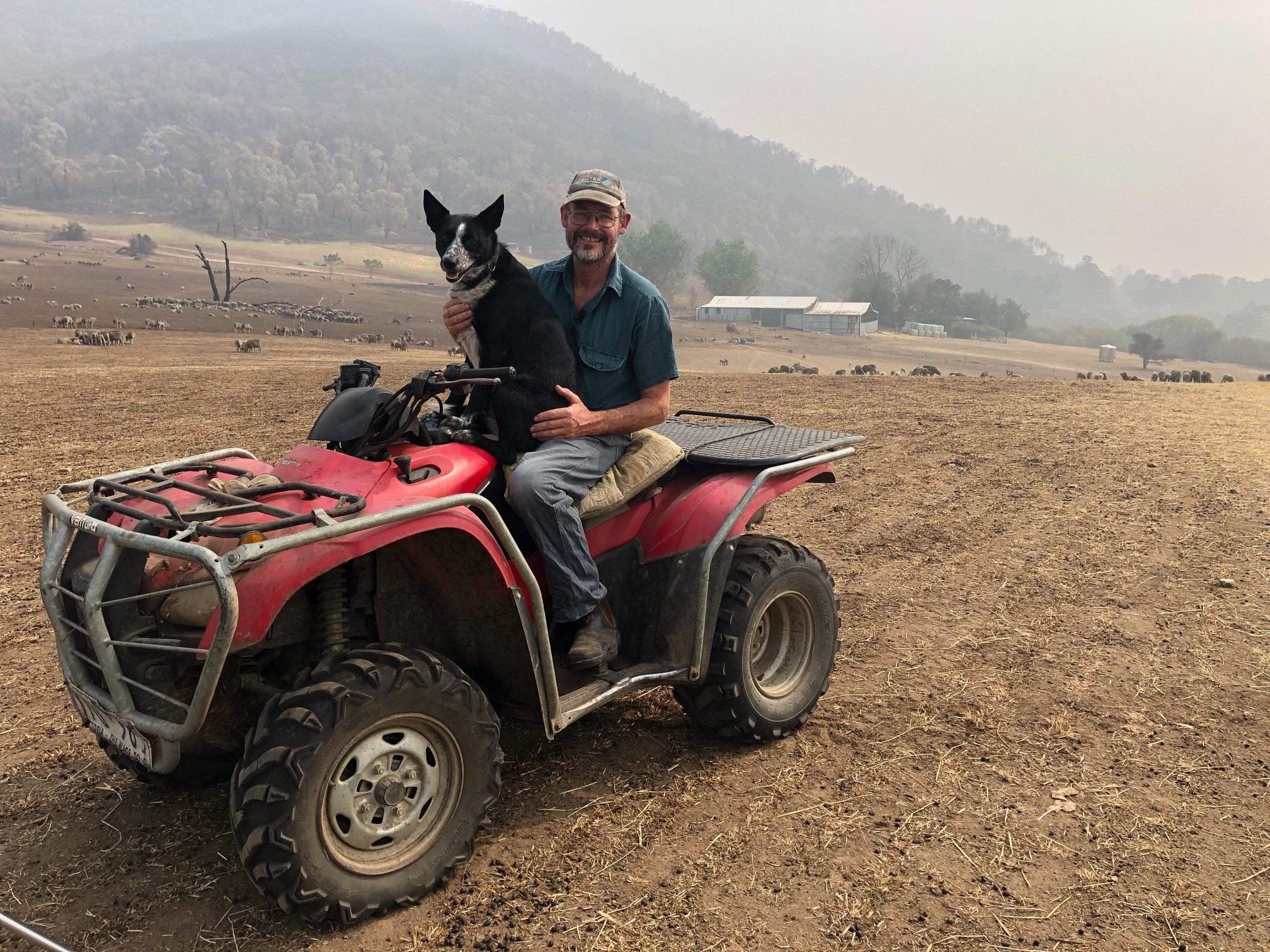 Despite the heat and terrifying conditions, Mr Hill said Patsy kept her cool and kept an eye on her charges, even as smoke blanketed the property.

While the property lost several sheds, only a handful of sheep were killed during the firestorm. 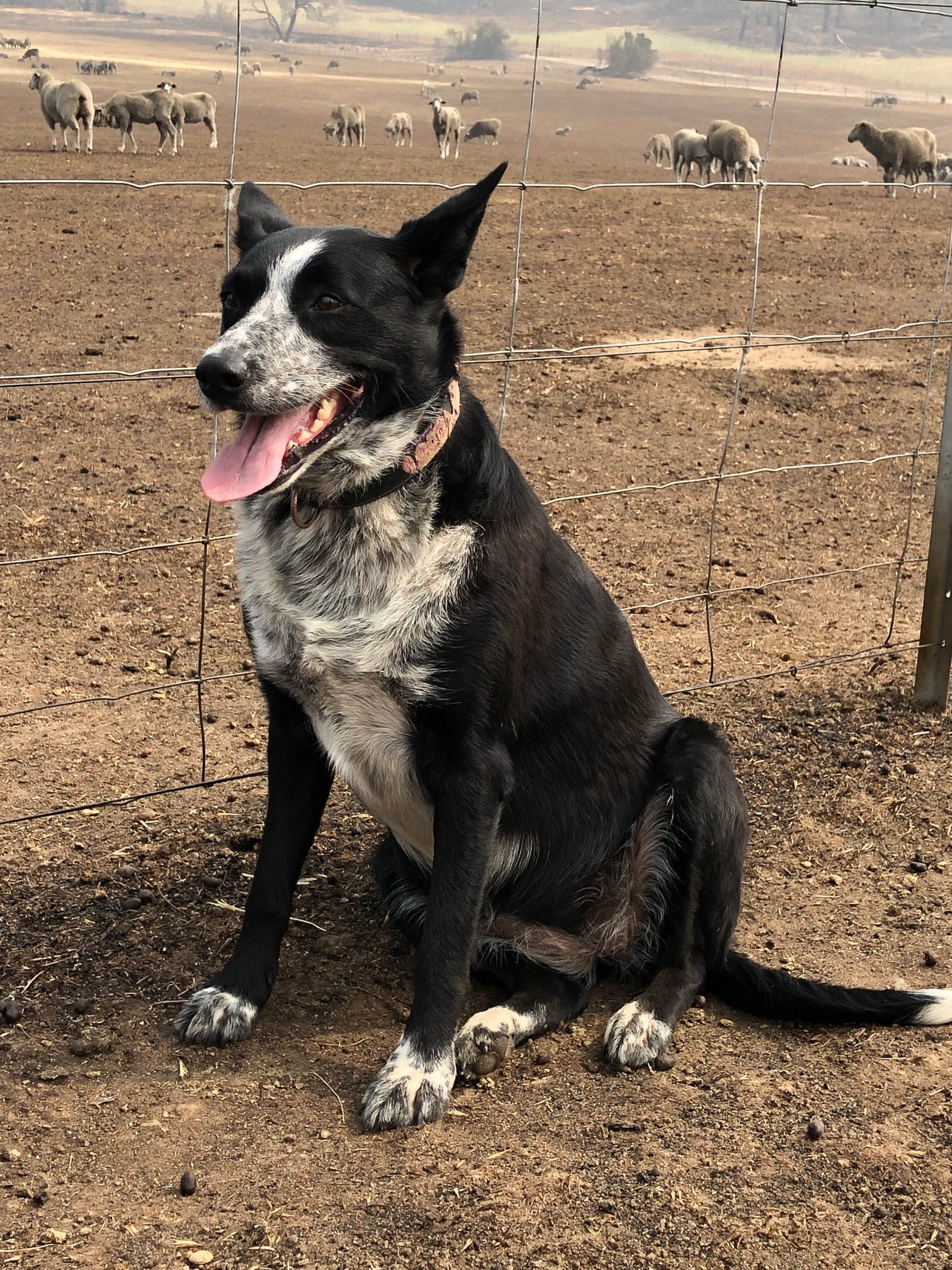 Patsy kept clam in the face of the raging bushfires.
SBS News

Weather records in Greece in 2019